EFG Foodservice is a family run independent food wholesaler stocking in excess of 4,000 lines across ambient, chilled and frozen food products as well as essential non-food goods. Originally created in 1853 as Essex Flour and Grain Ltd, the Spinks family took over the business in 1936, and the business is currently run by the 4th generation of the family.

Moving from Liverpool Road, Islington, in 1994, EFG Foodservice has gone from strength to strength over the last 2 decades, and now operates warehouses in London and Hertfordshire. We deliver daily to hospitals, care homes, schools and colleges, offices, restaurants, bars and pubs, hotels and hostels across London, Hertfordshire, Essex, Cambridgeshire, Kent, Buckinghamshire and Bedfordshire.  We are also a member of the Country Range group, the leading group for independent foodservices companies in the UK. 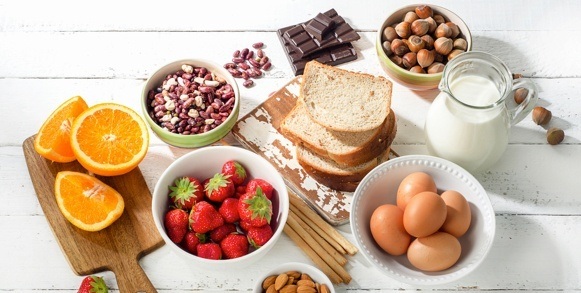 Our Mission is to provide the best foodservice option for chefs and catering professionals in our delivery area. We aim to provide a service that is local to your business and tailored to your needs, built on our business ethos of fair pricing and exceptional, personal, customer service. We build relationships that last to ensure we can help you build a business that lasts. 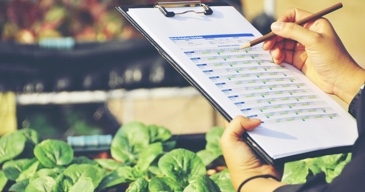 We have been operating long enough to know that no two businesses are identical and as such we offer a bespoke approach from tendering for your business, through sourcing products right through to your daily service. 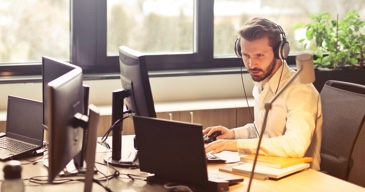 All customers are assigned an account manager. They will get to know you and your business and be your go-to person for advice and support. This approach enables us to consistently deliver exceptional customer service. 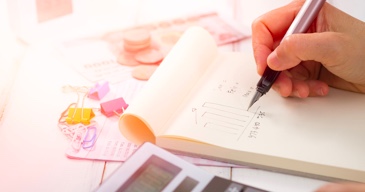 We always offer fair pricing on our products. We will not place unfair premiums on our products or run with loss leaders. Equally, where budgets are tight, we can secure pricing for you over set periods of time to ensure consistency across the menus you provide. 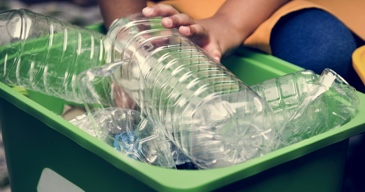 We have long had environmental policies in place to reduce waste and recycle where we can. We've now expanded our green remit to include stocking more environmentally friendly products from sustainable sources as well as offering support and advice to our customers on how they can reduce their own environmental impact. 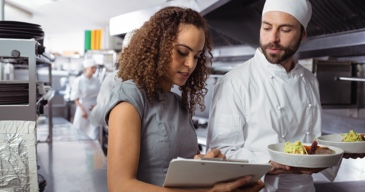 EFG Foodservice is a family owned and run company with a real passion for what we do and decades of experience. We especially value the people we work with and focus on building long-lasting, personal and professional relationships. This ethos leads us to consistently deliver a personal, friendly, approachable service where staff are always eager to help. 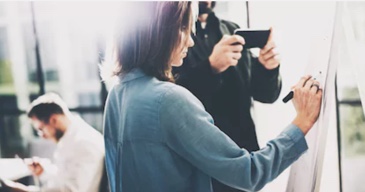 Whilst delivering your goods in a timely manner is core to our business we also offer a number of other services to support you and your business. If it is important to you and how you operate then it is also important to us. Your account manager is always on hand to answer your call or email and will assist you to the best of their abilities.

Michael has been working for EFG Foodservice since the 1970's and has held the position of Chairman and Managing Director since 1985. Well known as a character in the industry, Michael is a keen Southend United fan, and has been known to turn up to the offices of Country Range members with a van full of products on the morning of Southend away games, killing two birds with one stone. Michael has also twice been on the board of directors of the Country Range Group.

Tim joined the business in 2012, after 5 years working in retail banking. During his early years he managed C. Hollands, a part of EFG Foodservice, gaining a hands on understanding of the business. He was made a Director in July 2014 and is now is responsible for the day to day running of the Hackney depot. In his spare Tim enjoys watching a football match or two, occasionally joining his father Michael at a Southend match or watching his beloved Arsenal.

With our central office in Hackney, we are one of a select few foodservice suppliers with a warehouse within the M25 ensuring we can provide fast and efficient delivery in London. Our second warehouse in Hertfordshire means we are also ideally located to serve customers in the neighbouring counties.

Pledge to the Environment History