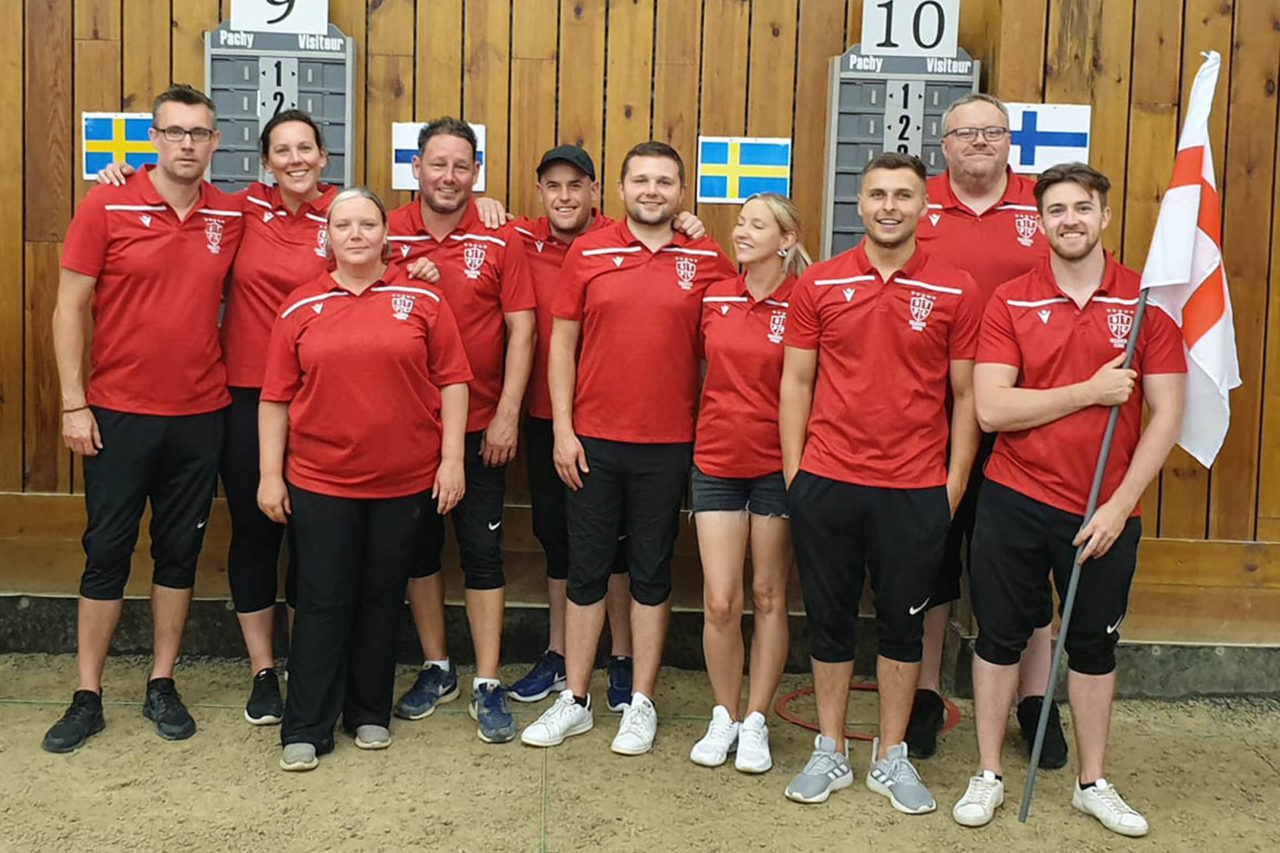 Whilst many of us spent the last weekend in July dodging showers and trying to enjoy the sunshine when it reappeared, three members of staff from EFG Foodservice Hertfordshire were over in Belgium. This was not merely a case of colleague holidaying together though, instead, they were competing together in the international qualifying round of the CEP’s EuroCup*, as three members of the 10 strong Baldock Town, PE’s Champion Club 2019.

Petanque is a game of skill whereby players throw a hollow metal ball with the aim of getting it as close to the small wooden ball marker that is first thrown to begin the game. It is a form of Boules with its own set of rules and is very popular in Europe but especially in France in Belgium.

Whilst the Baldock team have long been competing at the top of the league table in the UK, this year’s qualifying competition in Belgium saw them achieve the highest ever finish for an English club in an international qualifying round for the EuroCup. They will now go one to represent England in the finals being held in France from 29th November-1st December.

Please join me in congratulating Jack Blows, Matthew Eversden, Phil Winston and their team mates on such a fantastic victory and we are looking forward to following their efforts in the finals later this year. For a ball by ball account of the qualifying stage please visit: https://www.petanque-england.uk/2019/07/29/baldock-brilliant-in-belgium/